A Nigerian man has dragged singer, songwriter and Grammy award winner, Burna Boy on social media after the latter bragged about his achievement. 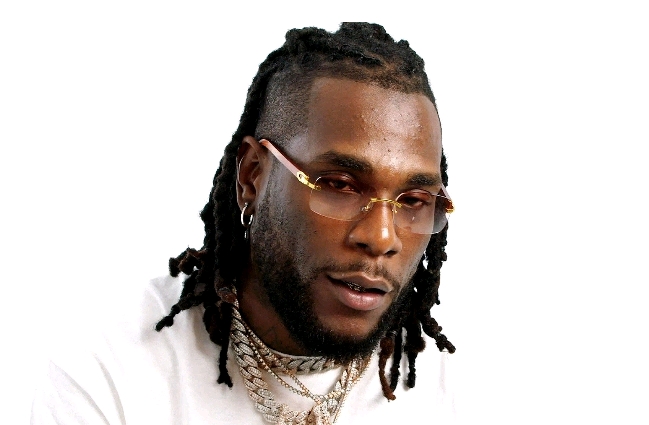 Burna Boy had taken to his Twitter page and said that he can confidently beat his chest to declare himself as the gorilla and his pronouncement need not be disputed.

Reacting to Burna Boy’s tweet, a follower identified as @Casbilli completely shut down the pronouncement and attributed his successful music career to an error.
Casbilli further claimed that had it not been for American rapper, Kanye West, the ‘On The Low’ hitmaker would have been in the club fighting.
Burna Boy did not let sleeping dogs lie as he clapped back at the follower saying;
Lol. At least you know say you nor go like jam me for club fo anyhow
See their exchange below;

“Aside P-Square, Davido Is The Biggest Name In Africa Not Wizkid, Burna boy” Read more……