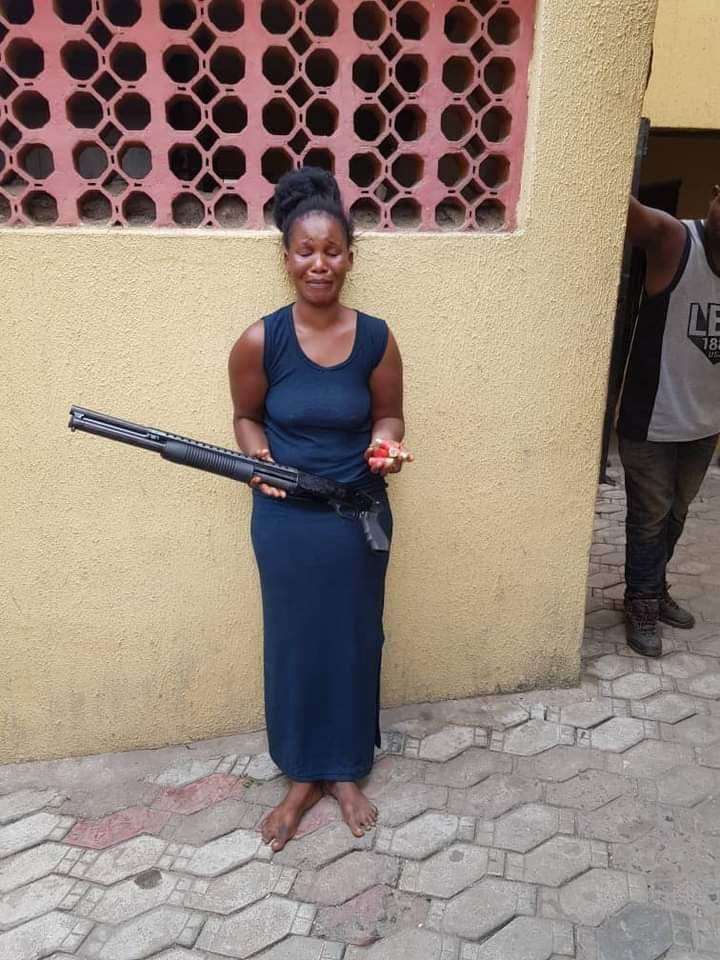 Men of the Lagos State Police Command have arrested at least 50 suspected cultists and armed robbers including 12 women.

Spokesperson o the command, Muyiwa Adejobi, who disclosed this in a statement on Sunday March 7, said 50 suspected cultists and armed robbers were arrested during raids on their hideouts in the Imota, Igbokuta, Adamo and Emure areas of Ikorodu.

Adejobi said two of the women arrested with arms are wives of  Aiye Confraternity leaders in Igbokuta Emure. 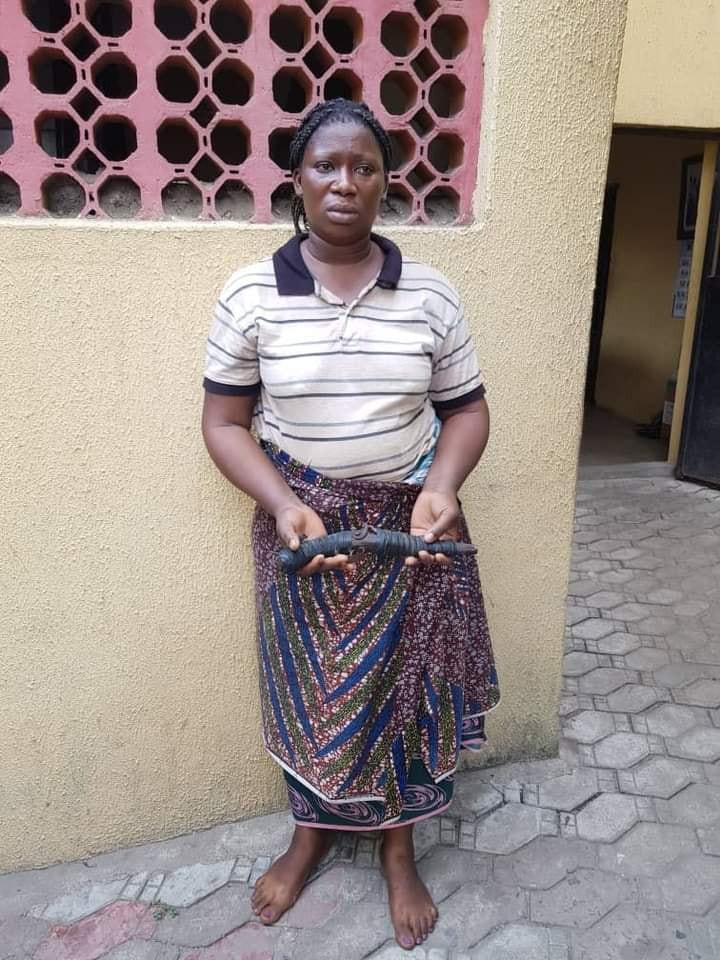 “The police boss in the state re – echoed the command ’s readiness to tackle and decimate criminals in the state , while confirming the arrest of 50 suspected armed robbers and cultists in the Imota , Igbokuta , Adamo and Emure areas of Ikorodu during a sting operation carried out by the commissioner ’ s Police Strike Force between Friday and Saturday, March 5 to 6 , 2021,” he stated.

Also arrested was Abiodun Abbey, akaOju Ogunle, alleged to have killed more than 22 person in the Ikorodu area; and 44 others.

Meanwhile, the CP has put all Area Commanders and Divisional Police Officers in the state on their toes to ensure that the state is rid of cultism, crimes and criminality.

He has ordered prompt investigation and prosecution of cases as necessary arrangements have been made by the Lagos State Government.