If A Rich Woman Is Called “Sugar Mummy” What Is A Poor Woman Called?

Simi Apologizes To Fans for Hiatus, Promises To Deliver “Album of Albums”

Simi Apologizes To Fans for Hiatus, Promises To Deliver “Album of Albums”

Nigerian singer Simi has apologized to her fans for not dropping music in a long time, while also promising them that the next album will be the “album of albums”. 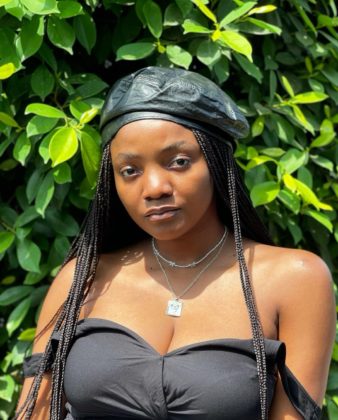 Simi shared this via her Instagram story on Wednesday, the 26th of May 2021. She admitted to having the knowledge that some fans are angry that she has not dropped anything this year. She said there was a reason for it and also promised to deliver the best album ever, before hinting at a surprise “soft work” to drop soon. In her words;

I know some of you are annoyed with me because I haven’t put anything out this year. But don’t worry, e get why. Also, I’m about to give you the album of albums. because you deserve. Before then? Maybe one surprise soft work. Let me hear you say whoop whoop!! 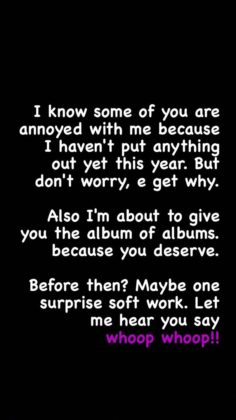 Simi has not dropped any personal single or project since last year when she dropped her “Restless II” EP which housed hits like “No Longer Beneficial” & “There For You” featuring Ms Banks. However this year, she has featured on the remix of Chike‘s “Running” which is one of the biggest songs in the country this year.