Police seize 324,000 used condoms as they bust factory repackaging them and selling back to the public

Police seize 324,000 used condoms as they bust factory repackaging them and selling back to the public

Authorities in Vietnam have seized 324,000 used condoms which were being recycled to be sold again to be the public.Police confiscated the unlabeled rubber contraceptives during a raid at a warehouse located at DX12, Hoa Nhut Quarter, Tan Vinh Hiep Ward, Binh Duong Province, located in southern Vietnam over the weekend. 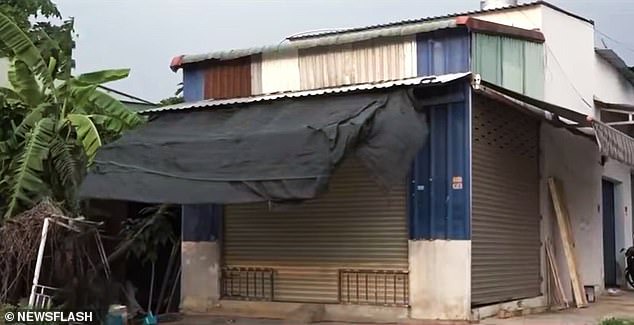 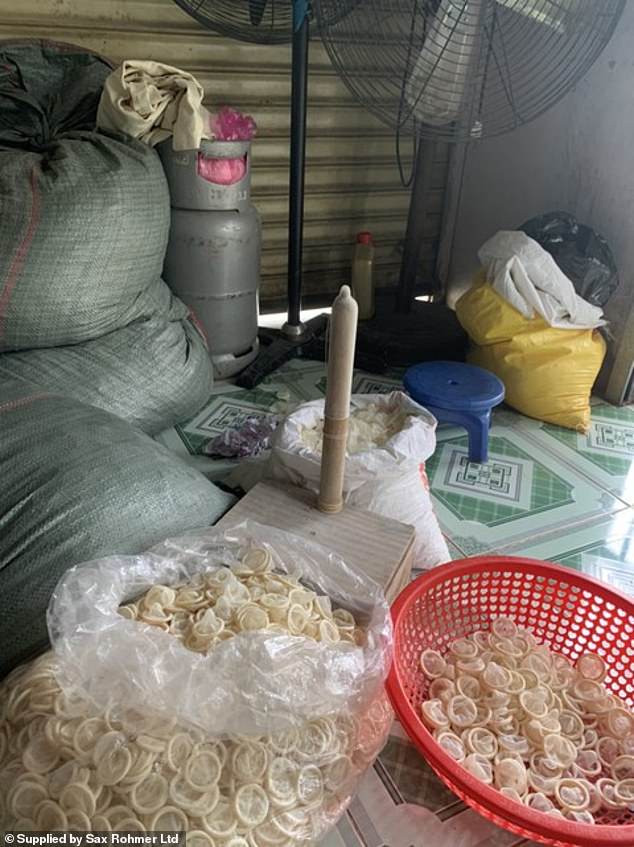 Local reports said they were being supplied to hotels and market stalls near the warehouse.It was also discovered that thousands of repackaged condoms had already been sent out to the unsuspecting public. 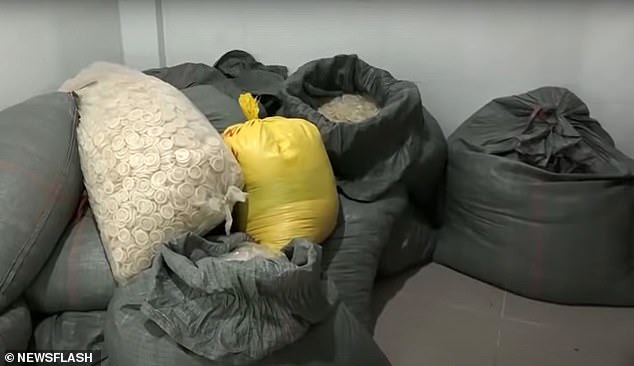 Pham Thi Thanh Ngoc, 33, the owner of the warehouse, was arrested during the raid and has admitted that she receives used condoms once a month from an unknown person. She allegedly cleaned, dried, and sorted the condoms before selling them again to the public as if they were new, according to local news site VN Explorer. a  government official said: ‘Condoms are classified as medical items, so we will take a look at the several laws that the owner has broken.’ 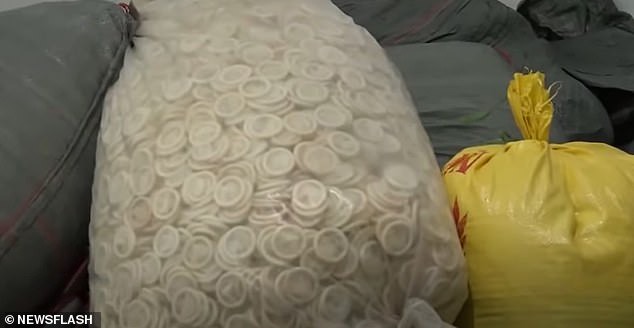