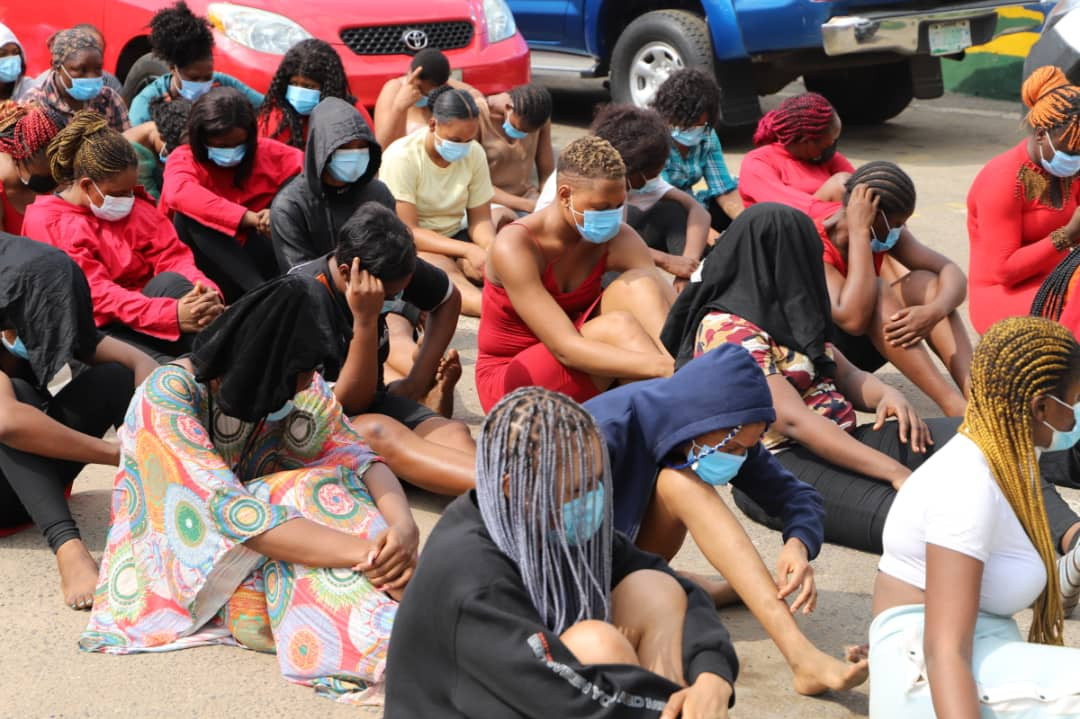 The Commissioner of Police, Lagos State,  CP Hakeem Odumosu today March 8 paraded One Hundred and Thirteen (113) men and women at the Command Headquarters, Ikeja for the violation of COVID19 protocols in the state.

Ademuyiwa Adejobi, spokesperson of the command said the violators were arrested on Sunday, March 7 at Garbana Club, Ajao Estate and DNA Club, Victoria Island, Lagos by police operatives of the command including the Lagos State Taskforce led by the Commander, CSP Sola Jejeloye.

The Commissioner of Police, while parading the suspects, vowed to go after club owners and their Landlords who contravene the town planning approvals of the state by converting their properties meant for other purposes to nightclubs. He emphasized the need to make them scapegoats so as to serve as a deterrent to others in the state. 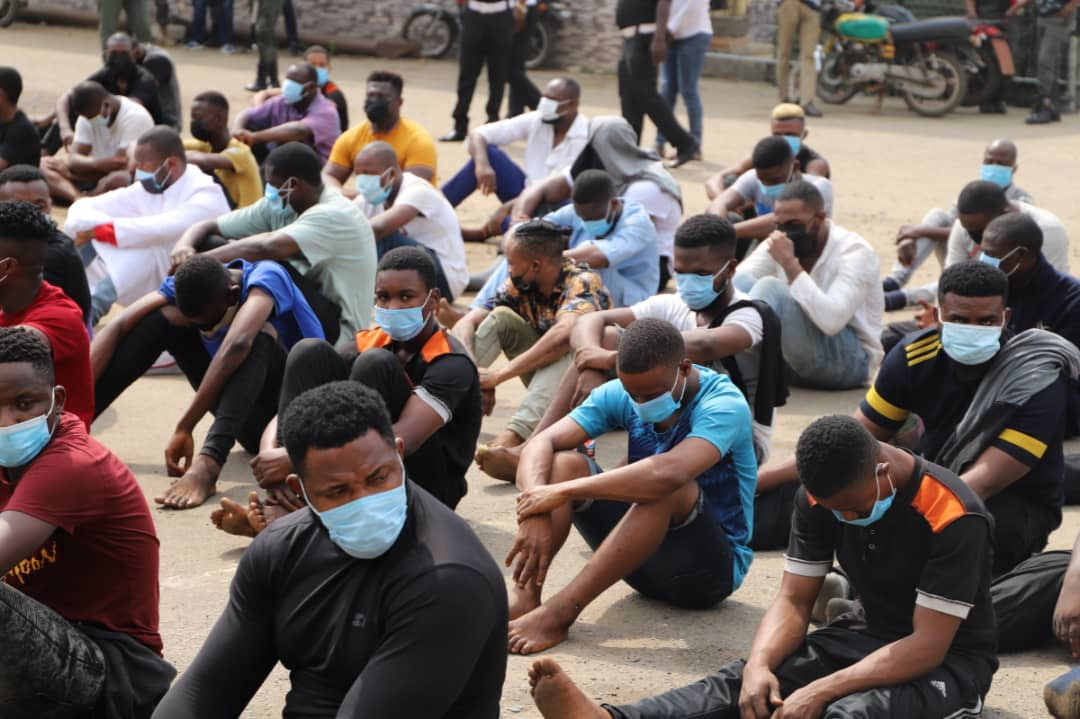 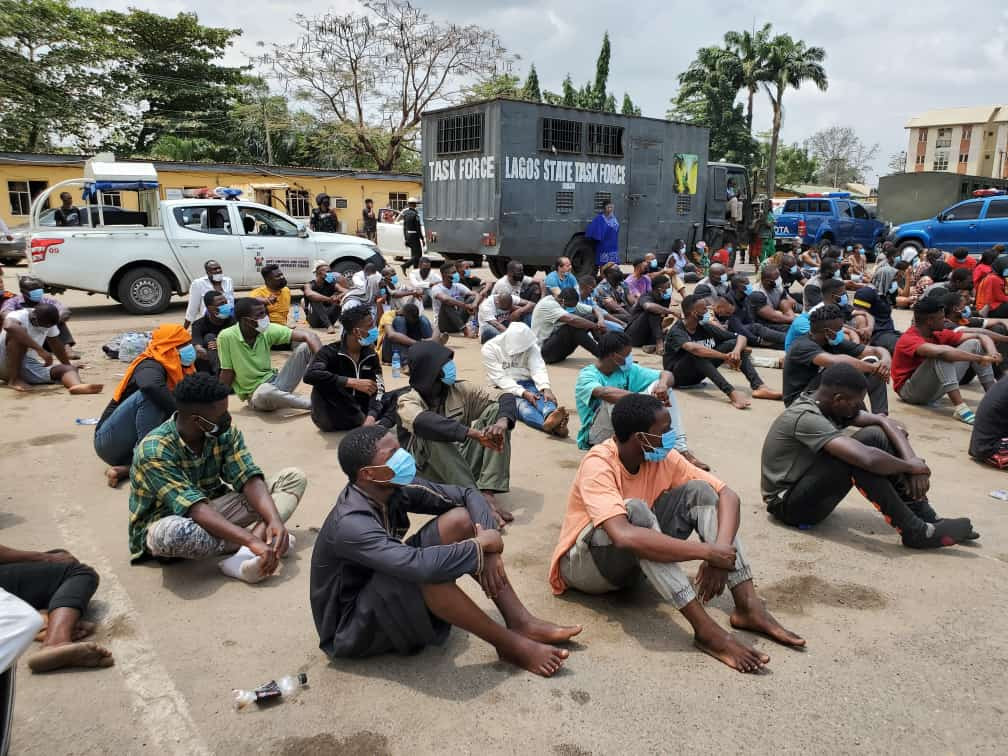 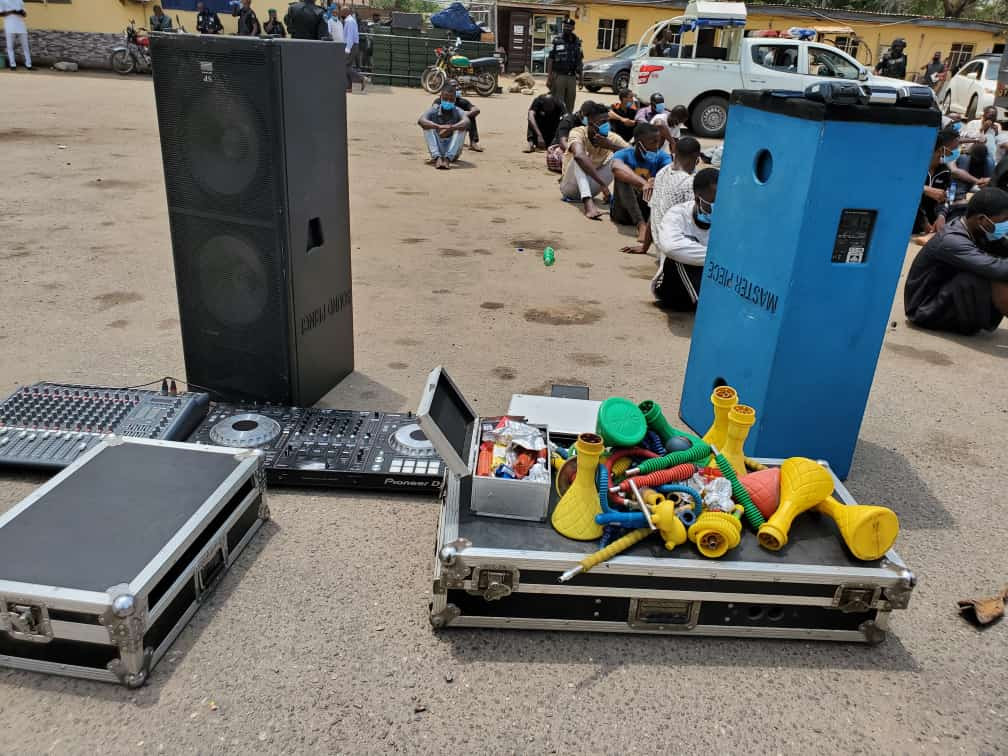