“I Felt Scared and Broken in January”- Wurld

"I Felt Scared and Broken in January"- Wurld

Nigerian Afrosoul frontliner, Wurld had a chat with the self-styled ‘Top Boy’ DJ Spinall on the first episode of Smirnoff InfamousMix. 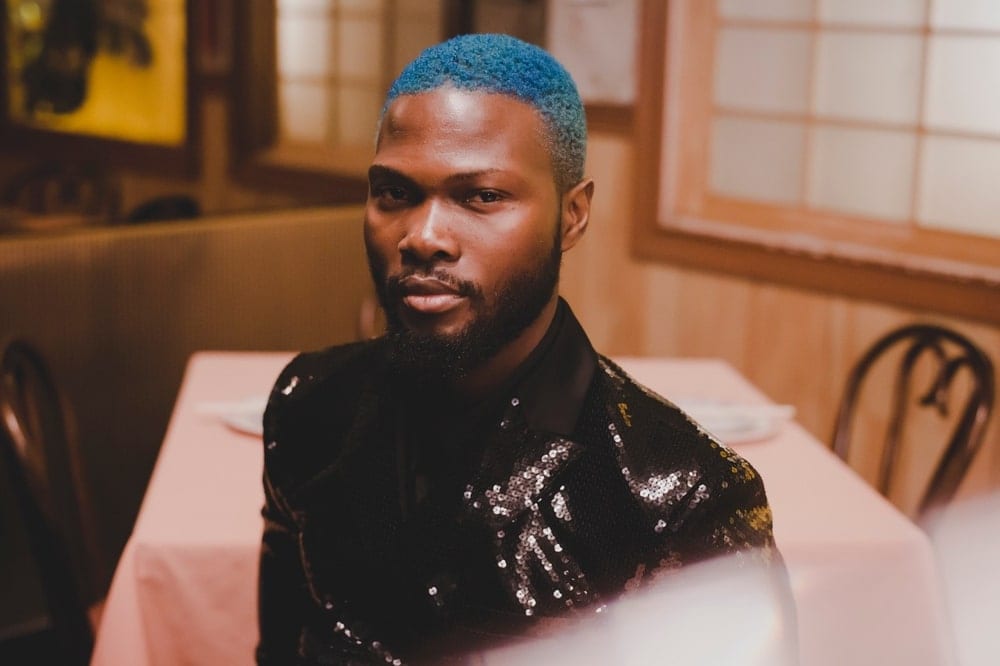 The conversation which aired on YouTube on the 2nd of April saw the mysterious singer Wurld, loosen up as he chatted away with DJ Spinall first about his breakout song, Show You Off which hit the airwaves in 2016. Wurld shared that it was DJ ECool who first played it in a club in Atlanta and that when the song had started to gain traction, he had felt connected to Nigeria for the first time since he left in the early 2010s. According to him, prior to that, he had been focuson other genres, making from pop, hip-hop, and even EDM hooks and working with acts such as Trinidad James and the likes.

Wurld and DJ Spinall then spoke at length about fans. First, they spoke about how fans come to appreciate and perceive songs which are a result of an artiste’s hard work, and then they spoke on the online baptism of fire done by fans for artistes by way of comparison and pitting artistes against each other. On this Wurld said,

“I see them do it to other people as well, and when I do, I was like ‘na so una dey’ so I don’t even take it personal anymore.”

The conversation got really real when while discussing self-love and the difficultness of this current period,  Wurld had shared that he had recently had a mental breakdown;

A pin was later placed on the conversation and Show You Off by Wurld feat Walshy Fire and Shizzi played for a few minutes and then Wurld had tackled artistes’ management of their fanbases when while discussing on fan rivalry, he’d said that artistes need to step in and call their fans to order when things start to get out of hand as he said, “I disagree with the idea of sitting back and just letting things unfold.”

Things soon got spicy as Wurld confessed that he liked the idea of his fans using his songs to do their dirty work as he regaled Spinall with experiences of his male fans walking up to him to thank him, telling him of how they wooed ladies using his songs.

The conversation soon flowed on to the Gen Z vs Millenial wars and Wurld’s discovery of the fact that he has a strong fanbase not only in Nigeria and the Uk but in Tanzania as well.

Wurld rounded off the Smirnoff InfamousMix by dropping the album bomb to make it known that he is currently working on his first full-length album. DJ Spinall then promptly got him to commit to them putting out work together.

Smirnoff InfamousMix is a refreshing initiative by Smirnoff to encourage consumers to break away from the ordinary with deliciously unconventional interactions in an atmosphere that’s free of judgment.

The next and second episode of the Smirnoff InfamousMix will air on Thursday the 22nd with DJ Spinall having more fun conversations with another favourite from the Nigerian music scene. All episodes would be available for viewing on YouTube at Smirnoff Nigeria’s page and on Audiomack as well.

"I Felt Scared and Broken in January" WurlD
Share. Facebook Twitter Pinterest LinkedIn Tumblr WhatsApp Email Reddit
Previous Article“Davido, They Don’t Even Know” – Yung Bleu Hints Possible Collab With Afrobeats Star
Next Article “Someone Said I Slept With The Wife Of The Man Who Helped My Career” – Peruzzi

Erigga – I No Wear Pant